A 29-year-old Chinese national who tested positive for COVID-19 (Wuhan Virus) on August 6 worked at a POGO (Philippine Offshore Gaming Operator) company here in the Subic Bay Freeport, not a tourist as earlier reported (not by Subic Bay News).

He arrived in the Philippines in 2018 to work for the POGO firm Tele Empire, but according to Subic Bay Metropolitan Authority (SBMA) Chairman & Administrator Wilma T. Eisma, the interpreter that interviewed the patient said he has already resigned.

However, the interpreter could not say when the Chinese POGO worker resigned, if indeed, he really had resigned.

According to Eisma, the interpreter said the patient left the Philippines in Nov. 2019, but, again could not tell how and when he returned and where he stayed between then and June 6, 2020 when he checked in at the hotel where he has staying at the time of his test.

“Only OFW’s and returning Filipinos are being allowed in,” Eisma said in response to Subic Bay News’ query. “There is a travel ban and an exemption has to be asked from the DFA before anyone is allowed. While some might want to think he slipped in, how?” she said.

But the interpreter said the Chinese Covid-19 positive patient “had not been to the POGO service company since March 18, 2020,” implying that, if true, he still could have had ties with the POGO company at least until the said period.

“He submitted himself for a reverse transcription-polymerase chain reaction (RT-PCR) test on Aug. 5 as a travel requirement,” Eisma said in her official statement, “and the results that came out from the Philippine Red Cross Laboratory on Aug. 6 indicated that he is POSITIVE of the Covid-19 virus.”

There are thousands of Chinese POGO workers from Communist China working in several POGO firms in the Subic Bay Freeport, catering to gamblers online.

Residents have expressed concern on their health and sanitation practices, even prior to the Pandemic. “There is more reason now to be more wary of what’s going on inside the POGO companies, their Chinese workers need to be safe from the virus so as not to become carriers and spreaders of the deadly disease,” a Subic Freeport resident who requested not to be named being an SBMA employee, said.

POGO firms in Subic occupy hotels, former schools, and a former hospital and SBMA authorities have little or are unable to closely monitor their activities, once even denying entry of an SBMA inspection team in their premises.

Recently, authorities arrested six (6) Chinese while trying to spirit out of the Subic Bay Freeport’s Tipo Gate a kilo of Shabu worth some P6.8M, prompting Cong. Robert Ace Barbers to seek a Congressional Probe on the links of POGO and illegal activities, including drugs and prostitution.

Barbers also think the one (1) kilo haul is unrealistic considering the involvement of the National Intelligence Coordinating Agency (NICA) and Intelligence Service-Armed Forces of the Philippines (ISAFP) in the operations that collared the 6, some, if not all, could be workers of POGO firms in Subic.

Eisma said SBMA welcomes the House Probe “to thresh out and expose any party illegally operating in Subic.” (VVV) 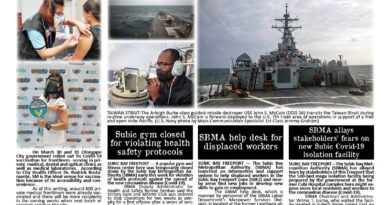 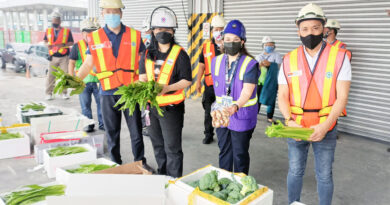 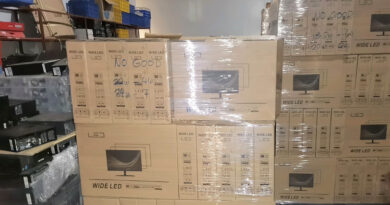