SIX (6) CHINESE nationals in possession of a kilo of Shabu worth P6.8 M were collared in a dragnet operation by a composite team of government law enforcement agencies at the Tipo Gate of the Subic Bay Freeport (SBF) last night (Thursday, July 30).

All 6 were aboard a Nissan X-Trail vehicle (XTP 513) that government agents flagged down in the guise of having committed traffic violations.

Also seized from the suspects was a .45 Caliber pistol with seven (7) live bullets, cellphones, IDs, wallets and passports.

Intelligence sources said two (2) other vehicles, a Toyota Alphard and a Hi-Ace Van, were able to get away, or avoid the dragnet.

Aside from PDEA National Capital Region (NCR), the composite team included operatives of the Intelligence Service-Armed Forces of the Philippines (ISAFP) and the National Intelligence Coordinating Agency (NICA), manifesting the immensity of the operation. 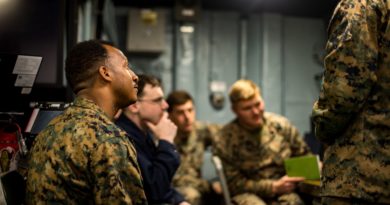 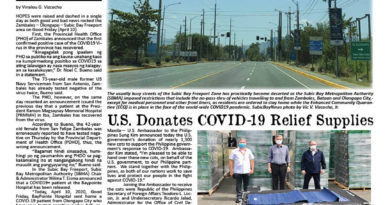 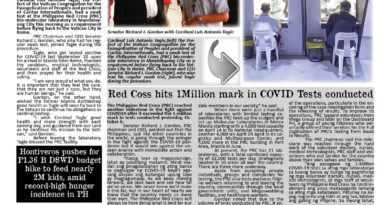