SUBIC BAY FREEPORT — BRP Jose Rizal (FF-150), the Philippine’s first ever multi-capable frigate has been officially commissioned here by the Philippine Navy in rites under cloudy skies this afternoon (July 10).

“It is an honor for Subic Bay to host the christening, commissioning, and handover rites for the country’s newest and most powerful military ship, the BRP Jose Rizal,” SBMA Chairman & Administrator Wilma T. Eisma told told Subic Bay News, “Like this frigate, the Subic Bay Freeport symbolizes the new hope of the Philippine government to modernize and be self-reliant towards true independence and sustainability.”

The ship arrived here last month from Korea and was set to be commissioned on June 16 in conjunction with the birthday of it’s namesake Philippine National Hero Jose Rizal but was moved for today after a crew tested positive for the Wuhan virus (Covid19). The crew member eventually tested negative in a confirmatory test, though.

Ordered by the Philippine Government in 2016 along with another frigate BRP Antonio Luna (FF-151) for P16B, the ship is part of the Philippine Navy’s much-need modernization program.

President Duterte failed to be physically present, but delivered a virtual message.

““It is the pride of every Filipino to witness this historic event when we realize our common aspirations for a secure and stable future.” said Eisma who joined both civilian and military dignitaries in witnessing the event.

Navy chief Vice Admiral Giovanni Carlo Bacordo has earlier confirmed that BRP Jose Rizal will join the 27th RIMPAC 2020 on Aug. 17 to 31, leaving for Guam on July 29 before proceeding to Hawaii.

The US Navy-sponsored RIMPAC, the world’s largest international maritime exercise, RIMPAC is designed to foster and sustain cooperative relationships, critical to ensuring the safety of sea lanes and security in support of a free and open Indo-Pacific region. 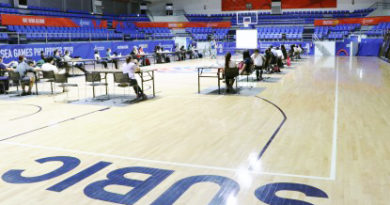 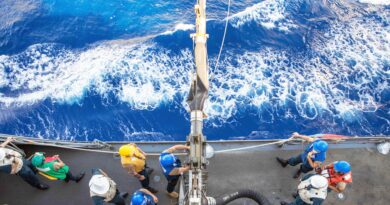 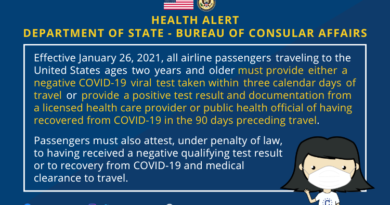