A 36-YEAR-OLD FEMALE DOCTOR working at the Bataan General Hospital (BGH), knowing she was a Person Under Investigation (PUI) for the Wuhan Virus (COVID19) infection, shopped at a duty-free shop here in the Subic Bay Freeport yesterday, exposing hundreds, if not thousands of shoppers and company employees.

According to Eisma, “the health worker entered the Royal Choices duty-free shop to buy some items on April 13, Monday, at about 11:00 a.m.”

This has prompted SBMA to impose a new rule that will allow only holders of SBMA-issued Quarantine pass and ID “entry in all duty-free shops and similar business establishments in the Subic Bay Freeport.”

The Royal Choices duty-free shop has been shut down starting today and is undergoing “thorough disinfection.”

It is unclear, though, if the duty-free shop should open on Thursday (April) 16, as planned, considering that all it’s personnel could have been exposed to the virus carried by the COVID19 positive doctor.

Eisma advised that “all persons who were inside the Royal Choices and its perimeter on Monday, April 13, from 10 a.m. onwards to go to the nearest Public Health Center for the necessary declaration and monitoring protocols.”

This development has caused an uproar on Social Media questioning the discretion of a front liner, a doctor at that, in mingling with people knowing all too well that she is a PUI for Covid 19.

Meanwhile, Olongapo Mayor Rolen C. Paulino, Jr. has announced that the City has now a total of 7 Covid19 positive cases, up from 5 yesterday.

With one (1) patient already recovered from the virus, there remains some 121 PUI and 187 PUM (Person Under Monitoring). (VVV) 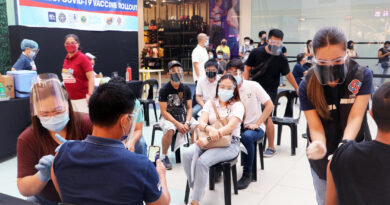 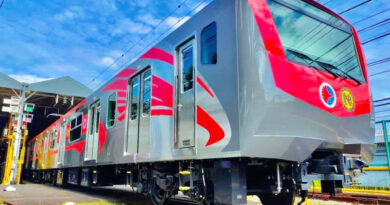 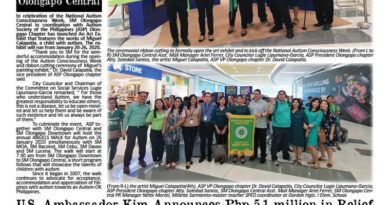