ZAMBALES, still under Modified Enhanced Community Quarantine (MECQ) status upon the request of Governor Hermogenes Ebdane, Jr., has become the only province in Central Luzon (Region 3) to have registered a “zero COVID19-positive case” in the past two weeks, according to the Dept. of Health (DoH) records.

In an announcement over the weekend, Gov. Ebdane, Jr. said that of the total 21 COVID19 positive cases since the month of April, all but one (1) have already recovered, the fatality having died early on during the Enhanced Community Quarantine (ECQ) lockdown.

However, Gov. Ebdane clarified that despite the encouraging development, he clarified that Zambales is not necessarily COVID19 free, adding that the public should continue to follow protocols and practices that are in place to prevent the spread of the virus.

A second rapid test on those that had “reactions”‘ yielded negative results, saved for 73 still awaiting final results on their swab samples, now classified under “suspect case.”

Ebdane said the release of those that already tested negative from the 172-bed PRMMH has boosted the hospital’s capacity to accommodate more patients, if necessary.

The city had a total of 12 positive cases since the first was recorded during the ECQ.

He, too, warned that the fight against the virus is not over yet. “Hindi pa po tayo tapos. Lahat ng dapat nating gawin, lahat ng precautions kailangan tuloy-tuloy pa rin po,” said Paulino.

While Olongapo has been on a more relaxed status of General Community Quarantine (GCQ) already, as of today, the city still has 47 “suspect cases” awaiting test results, 12 recoveries, and nil probable case. 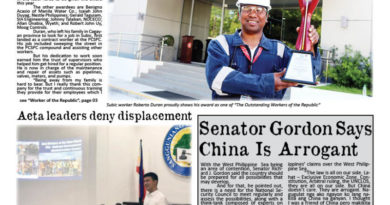 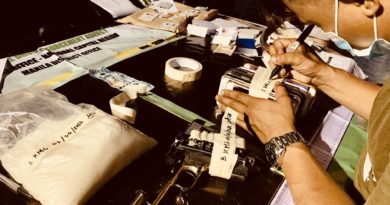 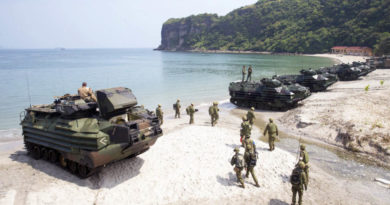