Subic Bay Freeport — Workers of the Subic Bay Freeport Grain Terminal Services, Inc. here were shocked to find the lifeless body of a colleague lying face down beside his bed yesterday morning in the company barracks.

According to the SBMA Public Health and Safety Department (PHSD), however, Ocaña’s death could not be Covid-19 related since he did not show any symptom like fever or cough, and had no history of travel or exposure.

Ocaña had reportedly consulted a doctor about some pain in his leg, and was prescribed a pain killer, but again complained about the pain later while having dinner Thursday night, even asking for help in going up the short flight of stairs to their barracks.

When they woke up the next day, they saw Ocaña lying face down beside his bed and was unresponsive, prompting them to call the attention of company officials who called the SBMA Law Enforcement Department for help.

Personnel from the SBMA PHSD also arrived and checked on the victim, but the attending physician declared that Ocaña was already dead. 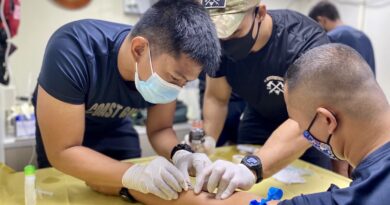 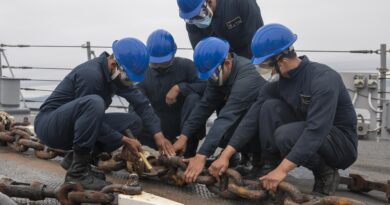 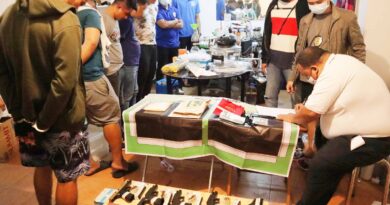