“Currently, Philippine coral reefs are threatened by pollution and destructive fishing techniques like the illegal use of explosives, trawling methods, and general overfishing. To address this reality, there needs to be an international approach between governments and NGOs dedicated to preserving and protecting these coral reefs, which are a natural treasure. Great events like this with our U.S. partners contribute to supporting not only the environment but also the local economy,” said Maj. Gen. Divino Rey Pabayo, AFP SOCOM Commander.

“Marine biodiversity is vital for a sustainable ecosystem. It’s wonderful to be able to assist in an endeavor that helps preserve this environment for generations to come,” said Major Ryan Bone, a participating United States Armed Forces diver.

The United States, as a longstanding friend, partner, and ally of the Philippines, continues to provide support to Filipino communities with marine conservation projects. 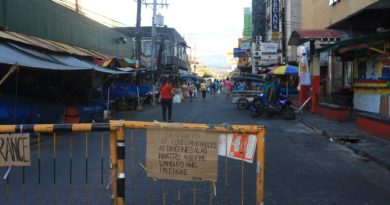 Another COVID19+ Case in Olongapo 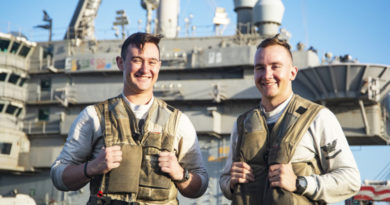 IN THE NAVY: Childhood Friends Serve Together Aboard Deployed Aircraft Carrier