More than 145 Okinawa-based U.S. Marines and a division of four MV-22B Osprey tiltrotor aircraft with the 31st Marine Expeditionary Unit joined around 500 Japan Ground Self-Defense Force service members for the regularly-scheduled exercise Jan. 18 – 30 in locations throughout Kyushu, Japan, including Camp Oyanohara and Camp Takayubaru in Kumamoto Prefecture, and the Kirishima Training Area in Kagoshima Prefecture.

The exercise culminated with full-mission profile rehearsals simulating supporting operations for the seizure of captured islands. The final assault included both forces working together to locate, close-with, and destroy a simulated enemy with bilateral supporting fires by 81-millimeter mortar sections managed by a combined combat operations center, military operations in urban terrain, and casualty evacuation of role-players by a JGSDF UH-60 helicopter. The display of successful bilateral operations included detailed planning, rehearsals, and thorough coordination among the two nations’ forces.

Bilateral training is essential to ensuring that our forces are prepared to work and fight together should the need arise. Exercise Forest Light Western Army and similar training like it serve testament to the proven partnership the U.S. Marine Corps and JGSDF have during real-world contingencies such as actions after the Kumamoto earthquakes in April 2016. The last time that MV-22 Ospreys with the Dragons of VMM-265 (REIN) assigned to the 31st MEU were in Kumamoto, they flew from Okinawa to Marine Corps Air Station Iwakuni, and provided humanitarian assistance and disaster relief with the Japan Self-Defense Force as part of Joint Task Force Chinzei. This example emphasizes the importance of interoperability shared in the course of bilateral training exercises such as Forest Light Western Army.

The Forest Light series of exercises enhance the collective defense capabilities of the U.S.-Japanese alliance in a dynamic and challenging environment through a variety of bilateral training activities. 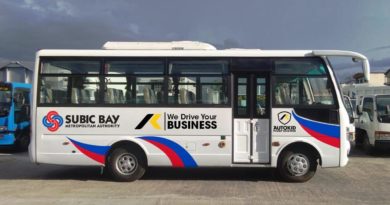 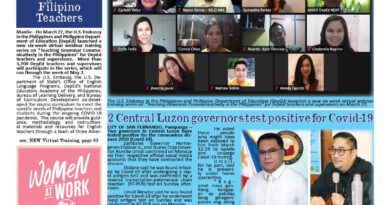 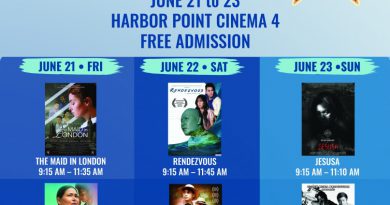