Manila — The U.S. Embassy in the Philippines is pleased to welcome Heather Variava as the new Chargé d’Affaires, ad interim (CDA a.i.) succeeding former Deputy Chief of Mission (DCM) John Law. A CDA is an Embassy’s official representative in the absence of an Ambassador, representing the President of the United States in the host country.

“It is a privilege and an honor to assume charge of our large and busy Mission in the Philippines. I look forward to strengthening the broad and deep relationships we have here. While we are not yet free of the pandemic, I am committed to partnering with the government and people of the Philippines to face challenges together,” said CDA Variava, who will be serving in Manila for the next three years.

She also served as the Director of the Office of Nepal, Sri Lanka, Bangladesh, Maldives, and Bhutan in the Bureau of South and Central Asian Affairs at the U.S. Department of State. She has worked in Mumbai, India; Port Louis, Mauritius; Ho Chi Minh City, Vietnam; and Dhaka, Bangladesh.

CDA Variava completed a fellowship in executive leadership with the International Women’s Forum in 2014 and earned a master’s degree in national security strategy from the National War College in Washington, D.C. in 2012. She also has degrees in journalism, from the University of Missouri, and in international relations, from the Georgetown University School of Foreign Service. She and her husband have two sons.

Her full bio may be viewed here: https://ph.usembassy.gov/our-relationship/our-ambassador/ 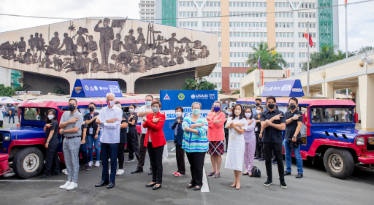 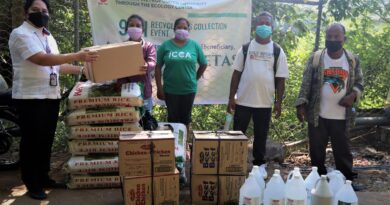