EIGHT (8) local government units (LGU) neighboring the Subic Bay Freeport have received a total of some P154 M as share in the revenue collections of the Subic Bay Metropolitan Authority (SBMA) for the first half of 2020.

SBMA Chairman and Administrator Wilma T. Eisma handed over the checks to officials from the beneficiary LGUs at the SBMA office in succession to observe social distancing on Thursday, Sept. 10.

The latest LGU release was taken from the agency’s revenue collections from January to June this year.

The shares are given to LGUs twice a year and are derived from two percent of the five-percent gross income taxes collected from business locators in the Subic Bay Freeport Zone.  Shares for the January to June period are released in August, while shares for July to December are given out in February the next year.

Eisma stressed that the LGU shares were meant to augment local resources and enable stakeholder communities to carry out development projects in health, education, peace and order, and livelihood generation.

She also pointed out that the total LGU shares given out this semester decreased a bit from the P175.7 million given out for the July to December period last year because of the slowdown in local business because of the Covid-19 pandemic. (Louella G. Vizcocho) 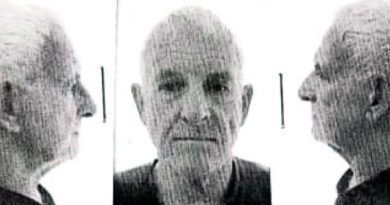 Former Ocean Adventure Exec is on the run again, wanted by the law 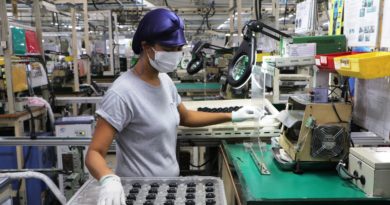