SUBIC BAY FREEPORT – – – The alarm caused by reports earlier today of an alleged Chinese vessel secretly entering Subic Bay has brought to fore the need for “protocols” or official procedure in place to address such a situation.

According to Subic Bay Metropolitan Authority (SBMA) Chair & Administrator, Wilma T. Eisma, while Chinese nationals were on board on a “leisure” cruise of Subic Bay, the vessel was found to be owned by a non-Chinese foreign businessman based in Subic.

Upon receiving reports of the sighting, Eisma immediately alerted Defense Sec. Delfin Lorenzana and National Sec. Adviser Hermogenes Esperon over the alleged presence of a suspected Chinese Vessel that anchored off the coast of Subic Bay.

In a message to Subic Bay News, Eisma said she has apologized to Lorenzana and Esperon for the false alarm.

“I’m so sorry but it seems it’s a false alarm,” Eisma said in her text message to both Lorenzana and Esperon, “It’s a big yacht that has Chinese tourists on Board MV BALENA ll whose owner is based here in Subic.”

Eisma added “however, this is a good reason that we meet already so we can have protocols in place for special circumstances.”

SBMA has already issued a clarification in a press statement.

However, netizens still demand to determine the real purpose of the Chinese in going around the bay aboard the vessel. 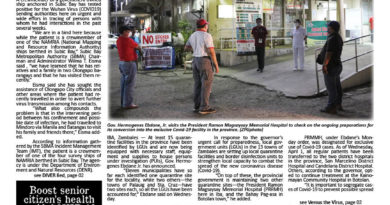 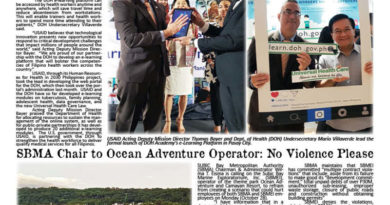 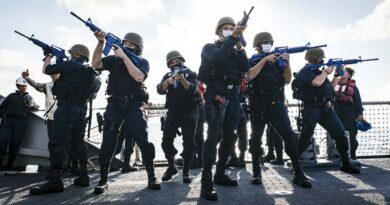