During PHIBLEX 33, the Marines and Sailors of the 31st MEU and BHR ESG partnered with the Armed Forces of the Philippines at several locations on the islands of Luzon and Palawan. The bilateral training focused on amphibious landing capabilities and humanitarian civic assistance to build on the longstanding relationship between the AFP and U.S. forces. 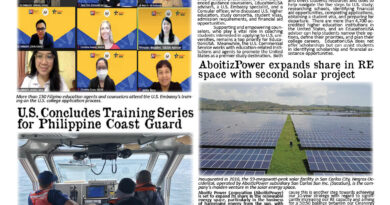