HOPES were raised and dashed in a single day as both good and bad news rocked the Zambales – Olongapo – Subic Bay Freeport area on Good Friday (April 10).

First, the Provincial Health Office (PHO) of Zambales announced that the first confirmed positive case of the COVID19 Virus in the province has recovered.

The PHO, however, on the same day recanted an announcement issued the previous day that a patient at the President Ramon Magsaysay Memorial Hospital (PRMMH) in Iba, Zambales has recovered from the virus.

According to Bueno, the 42-year-old female from San Felipe Zambales was erroneously reported to have tested negative on Thursday by the Provincial Department of Health Office (PDHO), thus, the wrong announcement.

This came as the Olongapo COVID-19 Task Force confirmed that a 35-year-old Filipino female have tested positive for the virus, the fifth case in the city.

To date, Paulino said the city has one (1) patient who has recovered from the virus while a total of 1,236 Persons Under Investigation (PUI) and Persons Under Monitoring (PUM) has been cleared of the COVID19. 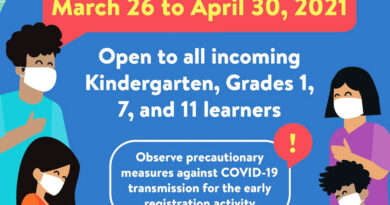 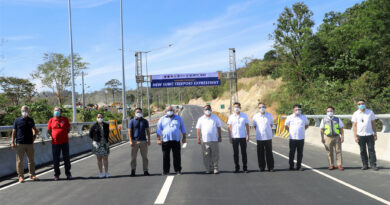 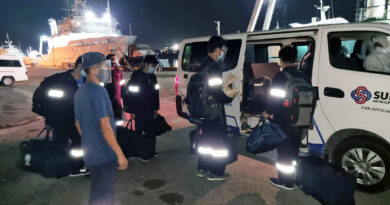