According to Ramon Zaballa, assistant gen. manager of the city-run Public Utilities Department (PUD), the power outage will be due to maintenance jobs by the National Grid Corp. (NGCP) which operates the power transmission network of the Philippines.

Power may be restored earlier than as announced if work is completed ahead of schedule, he said.

PUD has been sold by the outgoing city administration to the Cagayan Electric Power and Light Co. (Cepalco), a power distribution utility operating a franchise area in southern Philippines, which has already begun taking over the operations of the firm. (VVV) 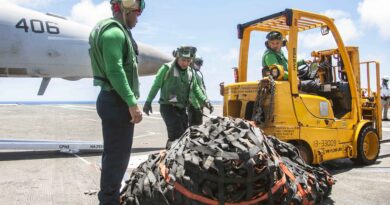