SUBIC BAY FREEPORT — The frequent arrival here of Philippine Airlines (PAL) flights to bring home overseas Filipino workers (OFWs) stranded abroad because of the Covid-19 pandemic has given the Subic Bay International Airport (SBIA) a new lease of life as a global gateway.

Subic Bay Metropolitan Authority (SBMA) Chairman and Administrator Wilma T. Eisma said the use of Subic as an alternate port of entry for the government’s OFW Repatriation Program since July this year has resulted in increased international aircraft and passenger movements, as well as improved income for the airport.

“In the third quarter of 2021 alone, the OFW flights had provided the Subic airport P1.6 million in direct income, as well as P218.7 million in income for Subic hotels. But aside from the impact on revenue, we’re proving here that Subic can be a global gateway and that’s what’s more important from a strategic point of view,” Eisma said.

“We are continuing with the airport rehabilitation program that we started three years ago, and the successful OFW flights now are an indication that we have made substantial progress in upgrading SBIA facilities and equipment,” she added.

Eisma said the increase in aircraft and passenger movements, as well as airport income here, defied the odds at a time when international air passenger traffic was down by 60 percent and airport revenues by 66 percent because of the Covid-19 pandemic.

While most of the movement were those of domestic aircraft, a total of 55 international flights landed in the months of July, August and September. These also resulted in increased movement of international passengers, from just 137 in the second quarter of 2021 to 5,800 in the third quarter.

Yambao added that in the same period, the Subic airport posted an actual revenue of P62.15 million, thus surpassing its revenue target of P49.52 million by 126 percent. The third quarter income was also 32 percent higher than that recorded in the same period last year.

The airport income was broken down into P40.48 million for leases, P21.62 million for airport fees, and P48,672 in royalty income.

Since July this year, when Subic became an alternate port for OFW repatriation, a total of 27 OFW flights had been flown to Subic by the Philippine Airlines, aside from nine that were diverted to Clark Airport during bad weather.

SBMA airport manager Zharrex Santos said that under the OFW program, the SBIA had handled a total of 9,159 international passengers consisting of 8,455 land-based and 421 sea-based OFWs, as well as 274 Filipino and nine foreign non-OFW passengers.

Santos said the latest PAL flight that brought in OFWs landed here in Subic on Tuesday, with 299 passengers from Abu Dhabi, the capital of the United Arab Emirates. 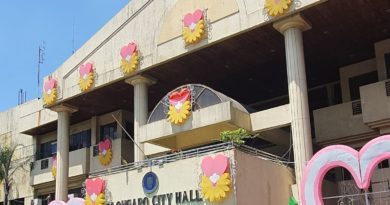 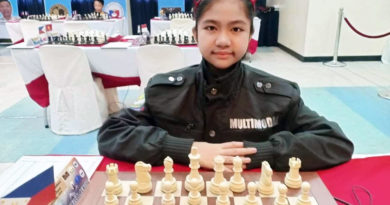 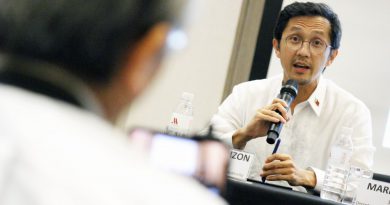