TALAVERA, Nueva Ecija — -The Department of Agriculture (DA) has allocated warehouses with dryers in eight places in this province, including this municipality, in a bid to help reduce post-harvest losses among rice farmers.

This was disclosed by Agriculture Secretary William Dar after gracing the inauguration of the first of 80 Rice and Corn Education Farms (EduFarm) to be built in the country in Barangay Homestead II here on Tuesday.

He said that each facility costs PHP5 million, for a total of PHP40 million in Nueva Ecija, that will be released within the next three months.
The fund for these facilities, he explained, comes from the department’s budget for this year.

He said the program will be undertaken by the DA Regional Field Office 3 (RFO3) led by Director Cris Bautista, whom he tasked to coordinate with the Nueva Ecija provincial government to completely identify other beneficiaries.

Asked on assurance that the facilities will not be wasted, Dar said the agency should have learned its lessons already.

Meanwhile, he reiterated the need to continuously implement rice tariffication amid complaints from farmers over the low prices of palay.

“Matagal na dapat (it should have been done a long time ago). So, this is now the time to bite the bullet. And biting the bullet we have birth pains kagaya nito (like this),” he said.

He was, however, quick to underscore the “very positive” effects of the law. “The rice prices have already dropped,” he said.

“So, with all the other component requirements (like) irrigation systems development and others like proper or good agricultural practices the lives of the rice farmers will be uplifted,” he said.

With Dar during his visit here were local officials and officers of the hybrid rice and corn producer Corteva Agriscience, along with some 200 stakeholders.

He visited the demo farm which includes a training shed that provides “close up experience of the project.”

Former Talavera mayor and municipal administrator Nerito Santos Sr. proposed the provision of solar-powered irrigation system in his town, which is 80 percent agricultural, saying this will ensure increased productivity. Dar vowed to study the proposal.

Earlier in the day, the secretary witnessed the harvesting of Edamame or young soybean for the first time in the country in a 20-hectare farm located in Barangay Talipapa, Cabanatuan City, this province.
This a joint project of the Top Shelf Corp and North Luzon farmers’ cooperatives. (PNA) 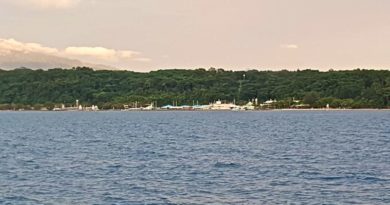 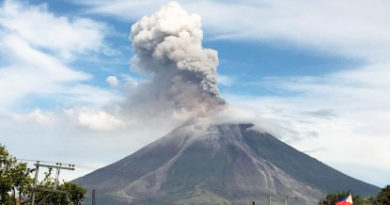 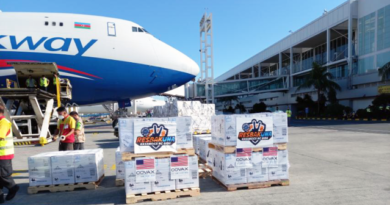