PILAR, Bataan — A one-hour light show was held in the giant War Memorial Cross at the Mt. Samat Shrine in this historic town on Sunday evening to pay tribute to front-liners in the war against coronavirus disease 2019 (Covid-19).

The event dubbed as “Salute of Lights for Front-liners: We Light as One, We Heal as One,” was spearheaded by Mt. Samat Flagship Tourism Enterprise Zone (FTEZ) and the Philippine Veterans Affairs Office (PVAO), in coordination with OGV Lights and Sounds.

Carissa Bautista, Mt. Samat FTEZ information officer, said on Sunday the event was an initiative of the lights and sounds industry of the country to call for solidarity “amid the health crisis the whole world is facing”.

Lights and sounds business owners nationwide simultaneously illuminated the sky from 7 p.m. to 8 p.m. OGV Lights and Sounds held the event at the 92-meter high cross to make it more visible in Bataan and to the front-liners.

“With the Salute of Lights, we give thanks to our present day heroes – those who are risking their lives to fight against this dreaded disease with utmost courage and valor that match our forefathers,” Mt. Samat FTEZ administrator Francis Theodore Initorio said in a statement.

“As we salute them, we must ensure that their efforts and sacrifices will not be in vain by doing our part – slowing down the spread of the infection; flattening the curve,” he added.

“Just as how our forebears fought together during the darkest moments in our history, may we also unite as a nation as we all battle the threats posed by the pandemic today,” she quoted PVAO administrator Undersecretary Ernesto Carolina as saying.

Governor Albert Garcia said the light show was aimed at convincing every Filipino to cooperate more in solving the health crisis affecting the world and to show appreciation to the front-liners.

He called on every one to help the so-called modern-day heroes and not to discriminate them.

The governor said the big cross on Mt. Samat was built not only as a symbol of heroism of World War II veterans 78 years ago but also as a symbol of God’s love in times of crisis.

“While the veterans fought identified enemies and known situations during World War II, we now face a different war that we cannot see. Covid-19 is causing destruction not only in the Philippines but in the whole world,” Garcia said in a statement.

He spelled out what the provincial government has been doing in the war against Covid-19 like the procurement of rapid test kits, confirmatory test kits, personal protective equipment, ventilators and medical supplies for front-liners.

Isolation and quarantine facilities are being established while two hotels serve as temporary home of health workers with free food and transportation accommodations.

The governor said licking the virus will mean a second Araw ng Kagitingan.

Meanwhile, the number of patients found positive of Covid-19 in this province rose from 27 to 36 as of Sunday.

Of the total number of cases in the province, three died while 10 have recovered and presently completing the 14-day post-discharge quarantine before their final release.

The number of persons under monitoring (PUMs) reached 2,622, patients under investigation (PUIs) with mild cases at 824 and PUIs with moderate to severe status at 221. (PNA) 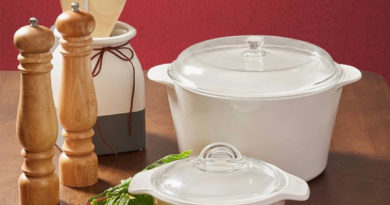 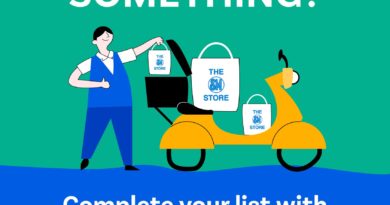