As the famous adage says, “What you do makes a difference, and you have to decide what kind of difference you want to make.”

SM Olongapo Customer Relations Services Supervisor Michael Mungcal has proven this saying when recently recovered an Iphone 6 plus unit and a black wallet with cash and a pay to cash check amounting to P500,000. The items were recovered on June 4 and 14 respectively during his regular rounds inside the mall.

Owners of the lost items personally thanked Mungcal and SM for showing honesty and being of service to others.

Mungcal, who is a pioneer employee of SM said in an interview, “real joy comes from doing something worthwhile.”

Through the City’s “Honesto ng Olongapo” campaign, Mungcal was given a Certificate of Commendation from Olongapo City Mayor Rolen Paulino for his benevolent act.

Mungcal was invited to the City’s flag raising ceremony to receive the award from Mayor Paulino on Monday, June 27, 2016 at the Rizal Triangle Covered Court.

The city’s “Honesto” campaign started in the administration of Paulino that aims to recognize honest Olongapeños. (PR-SMOL) 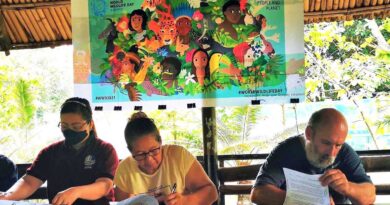 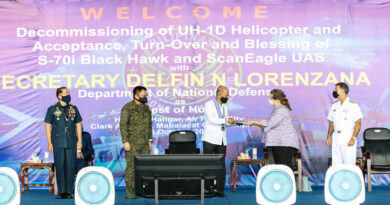