“Mass testing will save lives. By moving towards mass testing for COVID-19, we now have a better chance of defeating COVID-19 and of protecting the lives of countless Filipinos.”


This was how Senator Risa Hontiveros today welcomed government’s announcement that it will soon commence mass testing for the 2019 novel coronavirus (COVID-19), as part of efforts to stop the spread of the disease in the country.

“I am glad that the government has listened to the demands of the public and finally acted on this much-needed initiative. Matagal nang kailangan ito, at sana ay agad itong maipatupad para masiguro natin ang kalusugan ng lahat” she said.

Hontiveros made her statement after Secretary Carlito Galvez Jr., chief implementer of the national task force on the COVID-19 pandemic, disclosed that government will begin mass testing starting April 14, 2020, and that nine hospitals have already been accredited to conduct the tests, with more on the way. This is following previous announcements by the Department of Health that they have received 108,000 testing kits from South Korea, China and Singapore.

“We need to urgently expand the number of Filipinos tested for COVID-19 every day, with priority testing provided for frontliners such as health workers, those considered at-risk such as the elderly and the immunocompromised, and those exhibiting symptoms. This is the only way we will be able to track and isolate cases, and respond in timely fashion to the treatment and care of patients,” she said.

The senator then urged government to speed up the acquisition and distribution of testing kits, and invest in increasing the country’s capacity to locally produce testing kits, citing the kits developed by scientists from the University of the Philippines as “promising examples.”

Hontiveros said that the government should improve the capacity of testing centers by coordinating a network of hospital-based and stand-alone laboratories to help speed up and increase the number of tests conducted daily. The Senator likewise emphasized that testing should be free or fully covered by PhilHealth.

“We have to do everything we can to make mass testing of Filipinos a reality at the earliest time possible. Early detection of COVID-19 cases allows us not only to stop the spread of the virus, but also bring lifesaving treatment to those who need it. Tandaan natin, buhay ng mga kababayan natin ang nakataya dito,” she said. 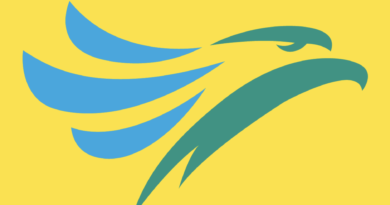 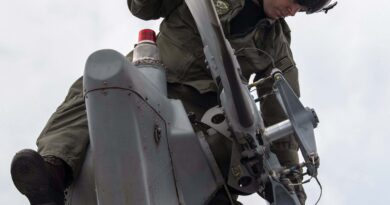 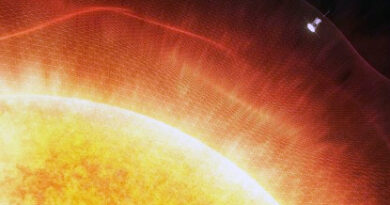