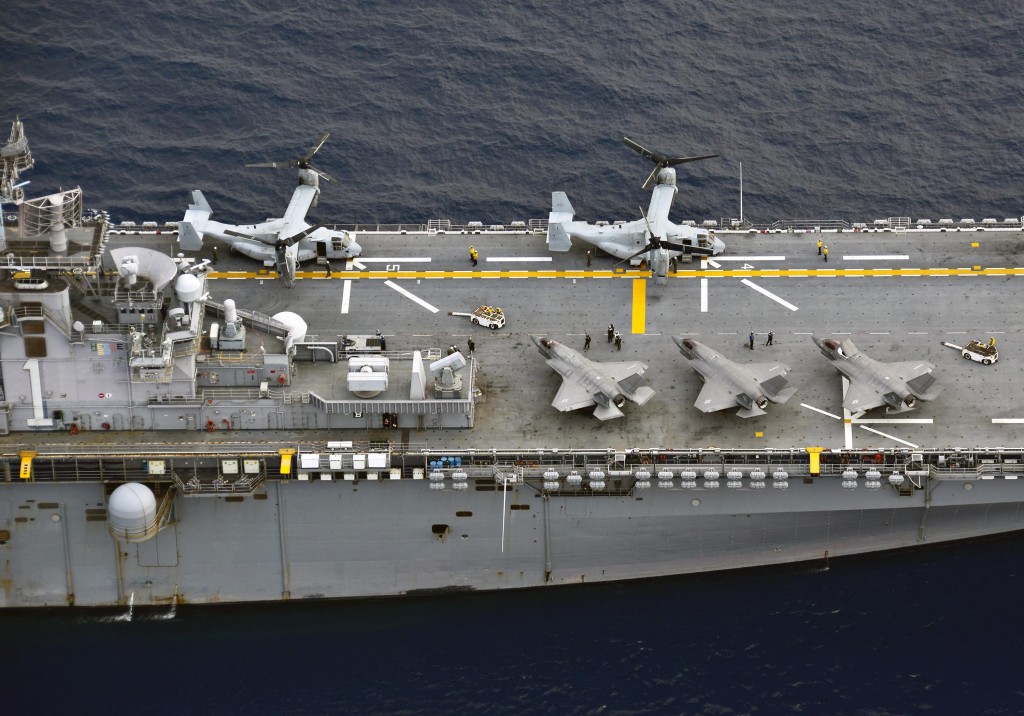 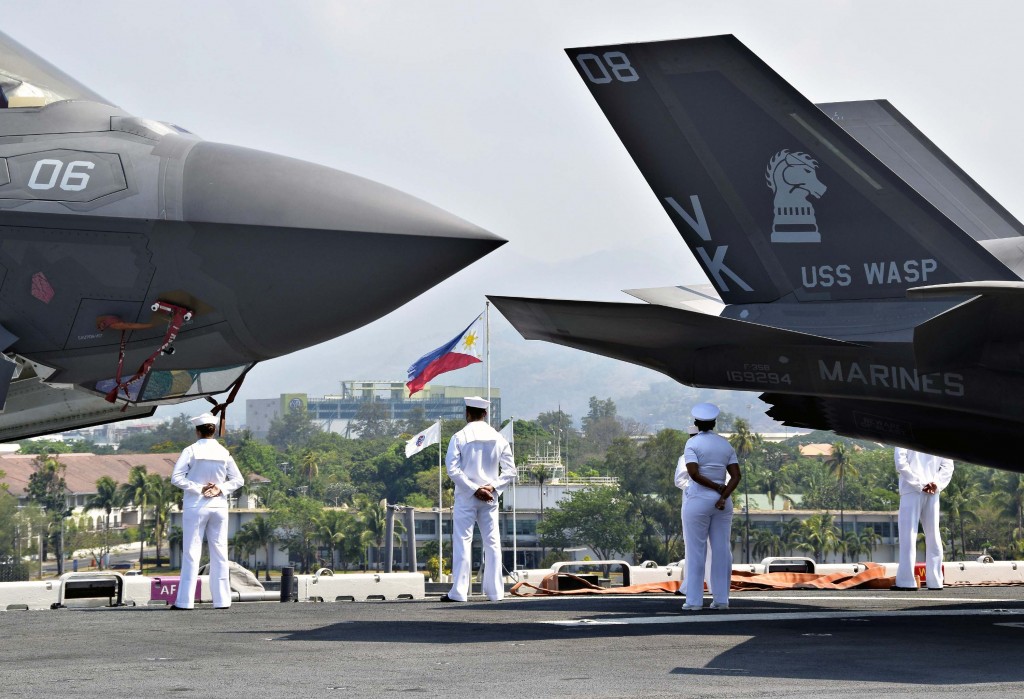 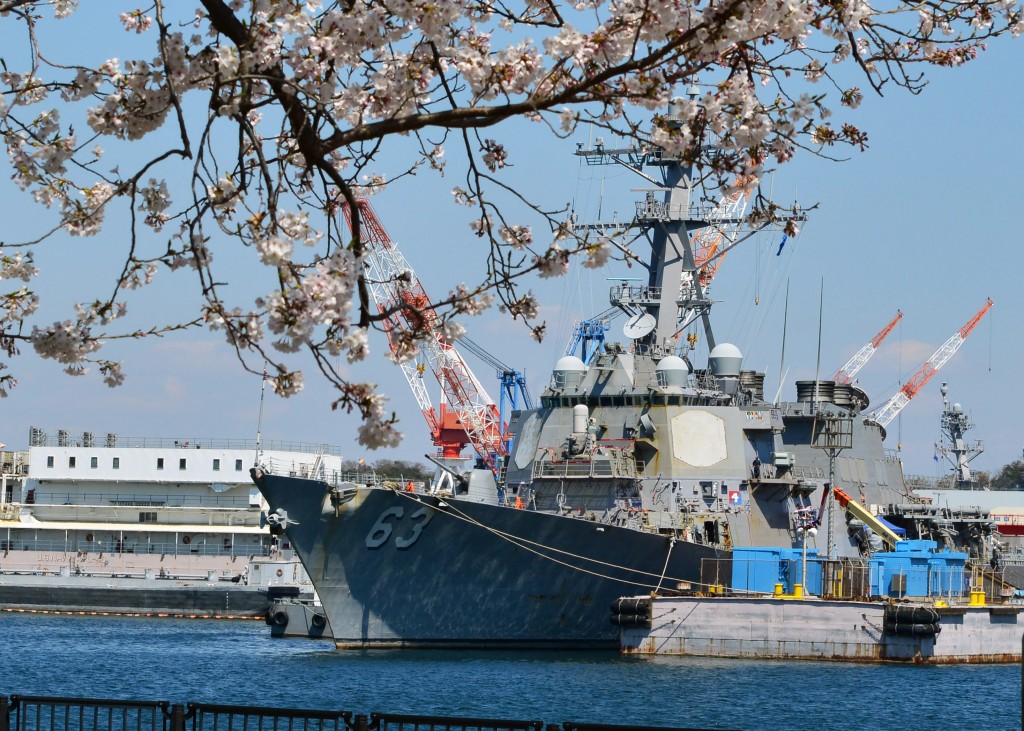 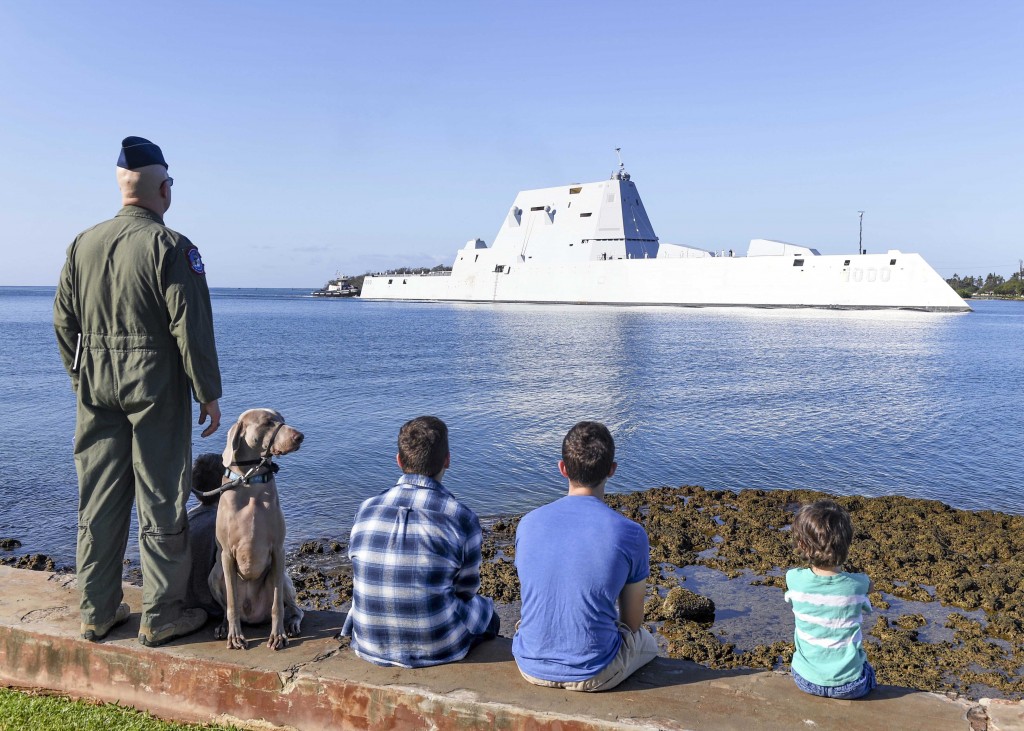 IMPLEMENTING RULES AND REGULATIONS OF REPUBLIC ACT NO. 9994