As the nation celebrates the Women’s Month this March, Senator Risa Hontiveros has pushed for the full implementation of a landmark law for women that would benefit all working mothers and their families.

Hontiveros strongly reminded employers that their pregnant workers are entitled with 105 days of paid maternity leave as indicated in the Expanded Maternity Leave (EML Law) that was signed into law last year. “Workplaces should be mindful of the new rights and benefits of their pregnant employees, so that these working mommies can better take care of their families,” she said.

EML Law was sponsored and authored by Hontiveros in the Senate. It gives pregnant workers working in both the public and private sectors 105 days of paid maternity leave, instead of the 60 days under the old law. Likewise, this law is “100 percent tax free” as confirmed by the Bureau of Internal Revenue (BIR).

“I hope that our employers will closely observe this law and let their pregnant workers avail of these new benefits, so we will have not just healthy workplaces, but healthy families as well,” she said.

Hontiveros added that after more than two decades, mothers and families can now spend more time to prepare for the rigors of pregnancy, more time to breastfeed their children, and recover from delivery. The number of maternity leave days in our country is now also at par with those of our ASEAN neighbors.

“As a mother of 4, I know that pregnancy is no easy matter. That is why we pushed this law to provide pregnant workers with more days where they can closely nourish their new-born children,” she said. Hontiveros said she is working with government agencies like the Department of Labor and Employment (DOLE) to ensure that workplaces nationwide are following the provisions of the new law, and are now giving pregnant workers the benefits due them. 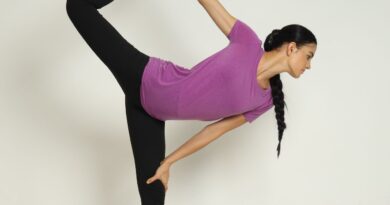 STAY FIT AND FAB WITH SURPLUS 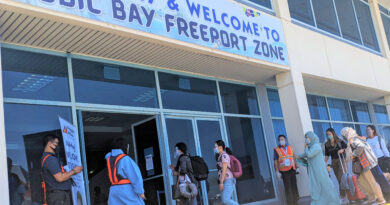 2 OFWs give birth while in Subic quarantine