CITY OF SAN FERNANDO, Pampanga — Approximately P118.28 million worth of agricultural products in the province were damaged by the southwest monsoon enhanced by Typhoon Fabian, according to the latest report of the Provincial Disaster Risk Reduction and Management Council (PDRRMC).

“Based on reports from the Office of the Provincial Agriculturist, our towns from the third and fourth district were hardly hit due to the amount of damages in their agriculture sector. Apalit town was the hardest hit with an estimated PhP34.41 million damages in rice crops,” PDRRMO Head Angelina Blanco said.

Aside from rice crops, PDRRMC also recorded damage to fishery products estimated at P49,193,546 including vanamei and tilapia.

Meanwhile, 15,036 meters of roads and bridges in Macabebe town were also damaged by the continuous rains which requires an estimated cost of P433.1 million for rehabilitation.

The latest report also showed that at least 347 families or 1,288 individuals are currently evacuated in 30 centers across the province.
The flooding in different towns also affected 48,768 families or 211,359 individuals, according to the PDRRMC report.

In response, the provincial government, in coordination with different local governments, is continuously monitoring the situation to be able to provide the necessary assistance to the affected towns. (PIA 3) 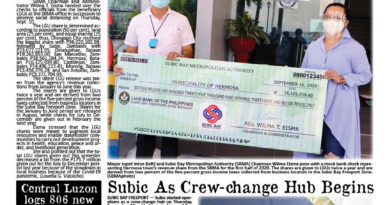 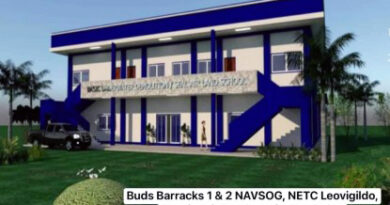