A crewmember of a government-owned ship anchored in Subic Bay has tested positive for the Wuhan Virus (COVID19) sending authorities here on urgent and wide effors in tracing of persons with whom he had interactions in the past several weeks.

“We are in a bind here because while the patient is a crewmember of one of the NAMRIA (National Mapping and Resource Information Authority) ships berthed in Subic Bay,” Subic Bay Metropolitan Authority (SBMA) Chairman and Administrator Wilma T. Eisma said , “we have learned that he has relatives and a family in two Olongapo barangays and that he has visited them recently.”

Eisma said she has sought the assistance of Olongapo City officials and other areas where the patient had recently travelled in order to avert further virus transmission among his contacts.

“What also compounds the problem is that in the intervening period between his confinement and possible date of infection, he had travelled to Mindoro via Manila and Batangas to visit his family and friends there,” Eisma added.

According to information gathered by the SBMA Incident Management Team (IMT), the patient is a crewmember of one of the four survey ships of NAMRIA berthed in Subic Bay. The agency is under the Department of Environment and Natural Resources (DENR).

The patient first complained of fever and body pains on March 10, after cleaning the ship’s hull with fellow divers near Grande Island.

Thereafter he consulted doctors at Baypointe Hospital on March 12, and again on March 13. In the afternoon of March 13, he picked up his sister in Olongapo and, with her, consulted again at St. Jude’s Hospital in the City.

In the next two days he stayed on his ship, the hydrographer BRP Palma, which was docked at Subic’s Bravo Wharf.

On March 16, he consulted doctors at the Our Lady of Lourdes International Medical Center in Olongapo but denied history of travel and, thus, was admitted on suspicion that he had dengue fever.

When dengue tests proved negative the following day, he finally admitted travel but denied going out of his vehicle. Swab samples taken on March 21 yielded positive results of Covid-19 infection on March 29.

According to the patient’s ship commander, his subordinate has been regularly taking “ship liberties” during evenings ever since their ship returned to Subic in December last year until March 7. But he denied knowing his subordinate’s whereabouts during those nights out because the latter did not sleep on the ship.

It was also ascertained that before he fell ill, the patient travelled to Mindoro on March 6, stayed with friends and family in Mindoro on March 7 and 8, then went back to his ship in Subic on March 9.

Eisma said that while personal information about patients are normally withheld for privacy reasons, this particular case needs the attention of concerned agencies and local government units because it could potentially increase local virus transmission.

Eisma said that the PUI has been described as in stable condition, has good appetite, and took phone calls from the SBMA-IMT for pertinent information while confined at the Our Lady of Lourdes International Medical Center in Olongapo City.

Meanwhile, his ship was quarantined on March 16 and was eventually brought to anchorage farther out on the bay on March 29. His fellow crewmembers aboard BRP Palma are currently in stable condition and do not show any symptom, Eisma added. (30) 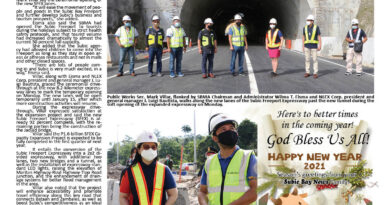 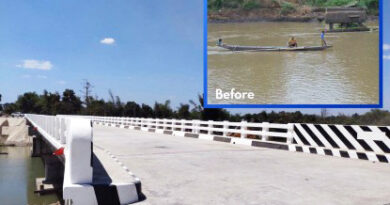 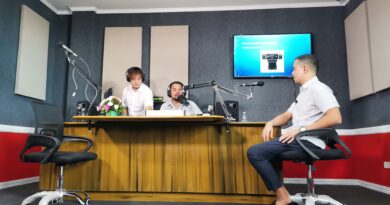 2 thoughts on “Diver Lied About Travel, Tested Positive for COVID19 In Olongapo Hospital”