Botolan, Zambales–The Department of Environment and Natural Resources (DENR) Zambales and Botolan Wildlife Farm (BWF) forged a Memorandum of Agreement (MOA) on March 3, 2021 at Wildlife Rescue Center at Brgy. San Juan in this town during the celebration of World Wildlife Day 2021.
The MOA authorizes the BWF to run as wildlife rescue center in the area. It was officially signed by the heads of participating agencies namely, Zambales DENR Officer Marife L. Castillo and Juvy Evasco Zoller, Owner of BWF.
The BWF serves as wildlife rescue center in Zambales and support scientific studies on the conservation of biological diversity. Wildlife Rescue Centers refers as a repository of confiscated, donated, retrieved, turned-over or abandoned wildlife species. An establishment where sick, injured, confiscated wildlife is temporarily kept and rehabilitated prior to the release to their natural habitat or implementation of other modes of dispositions as may be authorized under existing guidelines of the REPUBLICT ACT (RA) No. 9147 other wise known as the “Wildlife Resources Conservation and Protection Act”.
March 03 was proclaimed World Wildlife Day on December 20, 2013, during the 68th session of the United Nations General Assembly (UNGA), which marks the adoption of the Convention on International Trade in Endangered Species of Wild Fauna and Flora (CITIES) document, an international agreement between government of 176-member states, including the Philippines. It primarily aims to raise global awareness on the protection and conservation of the world’s wild plants and animals.
This year’s theme “Forest and Livelihoods: Sustaining People and Planet”, highpoints the central role of forests, forest species and ecosystems services in sustaining the livelihoods of hundreds of millions of people globally, and particularly of Indigenous and local communities with historic ties to forested and forest adjacent area. (Bebot Sison J 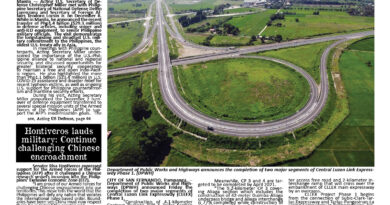 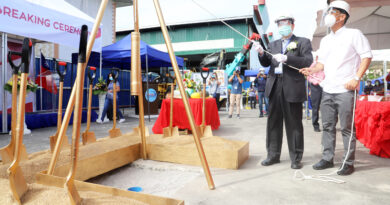 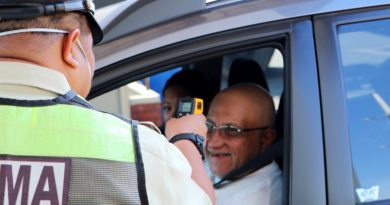