MANILA – The Bureau of Immigration (BI) on Saturday announced that travelers from seven countries in Africa are temporarily not allowed in the country beginning November 28.

He said the barring of travelers from these nations is in connection with the recent directive from the Inter-Agency Task Force for the Management of Emerging Infectious Diseases (IATF) in a bid to prevent the entry of the new Covid-19 variant called Omicron.

The ban will be in effect until Dec.15, according to BI spokesperson Dana Sandoval.
The IATF has approved the temporary suspension of inbound international flights from identified seven countries with local cases or with the likelihood of occurrences of the new variant, weeks before the Christmas season.
“Those with a travel history from these countries within the last 14 days will likewise be disallowed entry,” Morente added.
Meanwhile, the BI said the ban on the Faroe Islands and the Netherlands is still in effect until December 15.

The IATF is expected to decide whether to extend or lift it. (PNA) 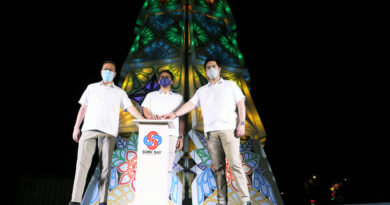 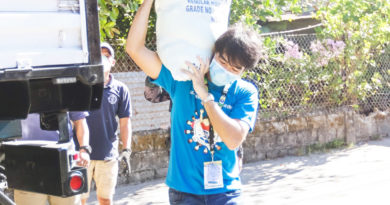 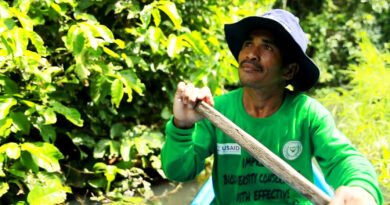