During an air defense and joint personnel recovery exercise, two pilots were simulated to be shot down, one over land and the other over water. The pilot on land was rescued by a Polish Search and Rescue (SAR) team, while a rigid-hulled inflatable boat (RHIB) from the Harpers Ferry-class dock landing ship USS Oak Hill (LSD 51) recovered the pilot in the water.

U.S. and Romanian Marines conducted a live-fire exercise with M1A1 Abrams tanks at the Ustka Range Complex in Ustka, Poland.

BALTOPS is an annual joint, multinational maritime-focused exercise scheduled for June 1-15, 2018. It is designed to improve training value for participants enhance flexibility and interoperability, and demonstrate resolve among allied and partner forces in defending the Baltic Sea region. The exercise will involve maritime, ground, and air forces so as to strengthen combined response capabilities necessary to ensure regional stability.

A total of 43 maritime units, more than 60 aircraft and a combined amphibious landing force are scheduled to participate in BALTOPS 2018. 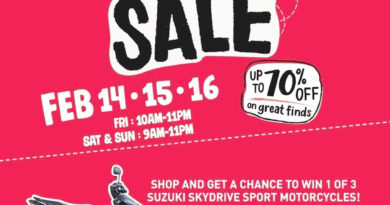