Authorities at Jose C. Payumo Jr. Memorial Hospital in Dinalupihan, Bataan identified the fatalities as Marvin L. Tajores, 41, of Masinloc, Zambales, and Vicencio T. Pamisa, 57, of Cagayan de Oro, both reportedly pinned to death by metal beams that collapsed at Jadjad bridge construction site about a kilometer from the Tipo Tollgate.

Two of the wounded have been released by the James L. Gordon Memorial Hospital (JLGMH) in Olongapo City while one remains under observation. Their names have not been released as of this writing.

SCIC management, expressing regret on the incident, gave assurance that assistance is being extended to the victims and their families.

“We are deeply saddened by this unfortunate accident,” said Atty. Meiline Maquiling, spokesperson of SCIC. “management is making sure that due assistance is given to the victims and their families.

“Appropriate actions are being taken to address the incident, Maquiling added, “safety is, and shall remain, a paramount concern of the company.”

“We regret to inform everyone that an accident happened at past noon today, October 13,” Subic Bay Metropolitan Authority (SBMA) Chairman & Administrator Wilma T. Eisma said in a statement released to the media, “we hope that a thorough investigation would uncover the cause and prevent a similar disaster from happening again.” 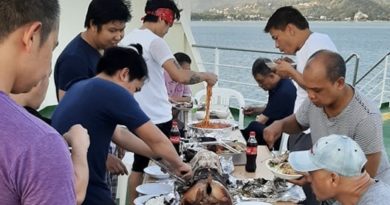 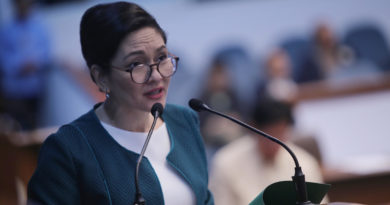 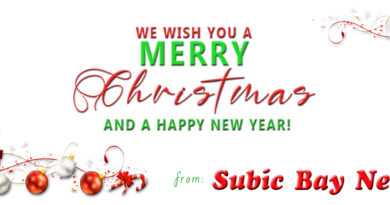