SUBIC BAY FREEPORT — A total of 161 employees who have rendered continuous service to the Subic Bay Metropolitan Authority (SBMA) from 10 to 25 years received well-deserved honor from the Subic agency recently.
SBMA Chairman and Administrator Wilma T. Eisma led the tribute at the 5th SBMA Loyalty Awards rites held at the Travelers Hotel here on September 13 and expressed gratitude for the workers’ dedication and loyalty.
“Today we honor all of you who have given their dedication, their faithful work, and even devotion to the agency. You have worked so hard for the SBMA, and we recognize that without you, this agency would not be where it is today,” Eisma said.
Twenty-two awardees with 10 years of service to the agency marched down the aisle of the event center, followed by 70 with 15 years of work, and 64 who have served for 20 years.
But those who received a standing ovation from their SBMA colleagues were the five employees who have completed 25 years of service. They were Armila Alviz, Emilia Canonizado, and Leonor Dulcero of Accounting Department, Renato Gayondato of Law Enforcement Department, and Alfredo Planea of Treasury Department.
In her inspirational message, Chairman Eisma defined what the loyalty award is all about, pointing out that the service award was not meant simply as a measure of the years spent with the agency.
“Loyalty should not be measured by just because you showed up for work; it should be measured because you showed up and worked hard. You showed up and showed the world that you are working and making a difference. And we are very lucky you did all that for SBMA,” she told the awardees.
Eisma also said that loyalty meant “looking after each other, looking after the SBMA every time, and making sure that every step we make for SBMA will bring us to a better future.”
In response, 20-year service awardee Severo Pastor Jr., who is manager of the SBMA Labor Department, said that SBMA employees had always been forward-looking workers.
“In my 20 years of service, I served six administrations with different thrusts, survived different economic situations, and welcomed several waves of multi-nationals, but in all these years I can proudly say that we have developed programs that promote relevance among the Subic Freeport work force,” Pastor said.
He added that in the last 10 years, his department has streamlined 16 processes, nine of which are in compliance with the Anti-Red Tape Act, while others are for various frontline services.
Pastor also took the opportunity to bid farewell to the SBMA, ending his speech with a song that he wrote as a parting message to SBMA colleagues.
The SBMA loyalty awards, sanctioned by the Civil Service Commission through the SBMA Human Resource Management Department, is being given to employees with permanent status who have rendered from 10 to 25 years of continuous and satisfactory service in the government.
The accolades given to the service awardees included plaques of recognition, certificates of service, and monetary reward. 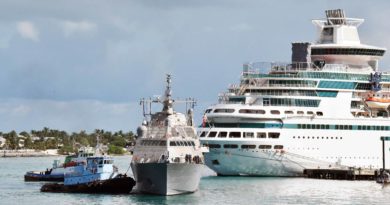 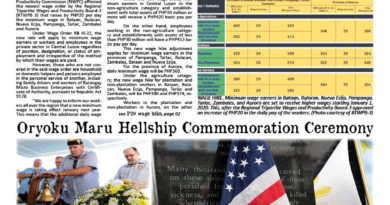 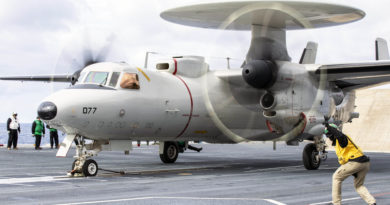