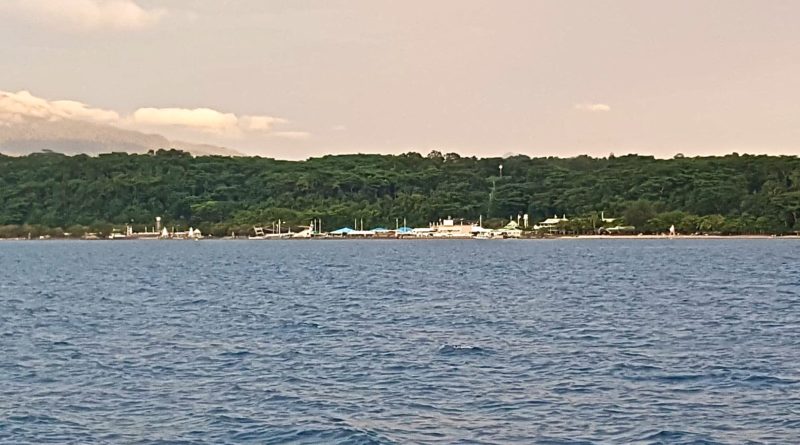 SUBIC Bay Metropolitan Authority (SBMA) Chairman & Administrator Wilma T. Eisma is calling on the Subic Bay Marine Exploratorium, Inc. (SBMEI), operator of the theme park Ocean Adventure and Camayan Resort, to refrain from creating a scenario that could hurt employees of both SBMA and SBMEI employees on Monday (October 28).

“I have information that in a desperate bid to convince a local court to issue a Temporary Restraining Order (TRO), SBMEI will initiate the breakout of violence when SBMA takes over SBMEI assigned properties which it failed to develop in violation of its commitment to do business in the Freeport,” Eisma told Subic Bay News.

The 30-day period given to SBMEI to return to SBMA some 480 hectares of forested lands expires on Sunday.

In the Notice of Pre-Termination of Contract issued to SBMEI last September 27, SBMA also gave SBMEI two (2) years to scale down the operations of Ocean Adventure and Camayan Resort for its eventual closure.

SBMA maintains that SBMEI has committed “multiple contract violations” that include, aside from its failure to make good its “development commitment,” total unpaid debts of over P30M, unauthorized sub-leasing, improper waste storage, closure of public roads and construction without obtaining building permits”

SBME has petitioned on Wednesday a local court to issue a TRO to block SBMA’s anticipated take-over of the undeveloped properties on Monday.

Eisma said, there is no basis to issue the TRO because there is no “urgency” nor will be “irreparable damage” on the part of SBMEI resulting from the take-over.

“We are only taking over the undeveloped properties,” Eisma said, “not Ocean Adventure nor Camayan Resort which are both part of the 20 hectares SBMEI has developed, 80 hectares short of its commitment.”

With two years to scale down operations, SBMEI employees will be keeping their jobs at least in the next two years of continuing operation of Ocean Adventure and Camayan Resort, so “there is no urgency, no irreparable damage,” Eisma said.

It can be recalled that the previous SBMA administration under Roberto V. Garcia  also tried to go after SBMEI for the similar, if not the same violations but allegedly buckled down to the intervention and pressure from government “higher ups”

“If they were able to pressure previous SBMA administrations to submission, not under my watch,” the feisty lady SBMA Chair & Administrator said. “I have to protect the government and the people’s interest,” Eisma said.

Earlier, Eisma also accused SBMEI, along with other locators with debts and contract violations, of mounting a media campaign to create a bad but false impression of her to the eyes of Malacanang.

Despite the “Pre-Termination of Contract” notice, SBMEI could still save the day, Eisma said, “if only they would come to the table and negotiate, something they arrogantly and irrationally refuse to do.”

According to Eisma, SBMEI insists on being granted six (6) months to submit a development plan, but she said, SBMEI in the past also asked, and was granted by Garcia, the six months period to come up with a development plan but still failed to do so.

“I have already told them they don’t even have to come up with a new development plan,” Eisma said, “SBMA is willing to accept their old plan, they only have to sit down with us and provide proof that they have the money to implement the plan.”

“For now, we will do what we have to do,” Eisma said, “and I appeal to the sensibilities of SBMEI management not to use their people and our people in a violent scenario on Monday to justify the issuance of a TRO to stop us from taking over the undeveloped portions of property that SBMEI occupies.”

In reaction to Eisma’s call for temperance and sobriety in connection with the coming SBMA take-over, Robert Gonzaga of SBMEI, in a text messsage, described the Chairman’s concern as “hysterical.”

“Looks like there’s no bottom to how low sbma will stoop to by trying to create this ” scenario of violence,” Gonzaga said. 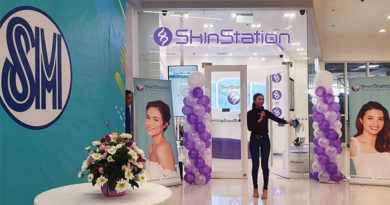 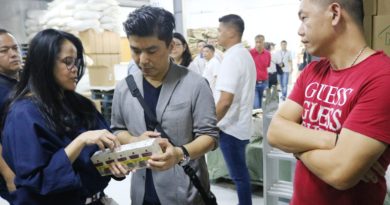