SUBIC BAY FREEPORT—Team work and determination to prevent their district collector from re-assignment to lesser port due to non-target collection achievement ignites the full course drive of the rank and files of the Port of Subic compliments in not only hitting the unit assigned target but even earning surpluses.

For the last seven months of 2019 (Jan to July) the Subic BOC sub-port headed by acting district collector Marites Martin has performed unprecedented and record breaking revenue history of the port operations since it was established 26 years ago.

Based on data gathered showed that for the first time, the district income did not register income decline under the Martin brand of leadership were stakeholders problem are solved within the day operations. Subic as a Freeport and port of entry of both commercial and highly dutiable petroleum products has upped its revenue take from the one billion peso port to more than two billionaire earner.

It will be recalled that last year saw the quick re-assignments of four acting OIC collectors for target achievements, all victims of the “one strike” policy of former BOC Commissioner Isidro Lapena.

But not in the case of Collector Martin who was plucked out of her post as Port of Manila top honcho to fix the collection woes of Subic.

Since the start of 2019, the port raised almost P20 billion cumulative incomes and the P30 billion yearend assigned goal is within easy reach, according to the head of the assessment unit.

To maintain the positive results, all operating units of the Port-from import entry, assessment, appraisal and customs clearance group such as the bay unit are close cooperation with the SBMA Seaport group and the Subic Bay International Terminal Corp. (SBITC) the cargo terminal operator on the efficient and quick cargo releasing at the port

Martin attributed the consistent high revenue performance of the medium sized revenue unit to the improved enforcement and correct valuation policies and the tariff classifications of cargo unloaded at the former US Naval base facilities. 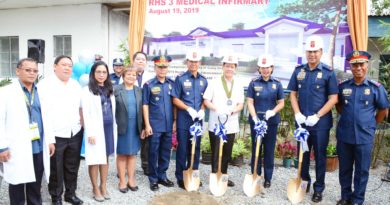 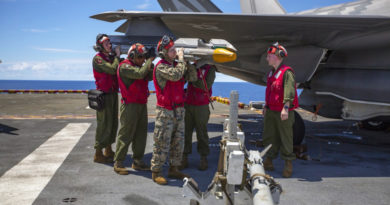