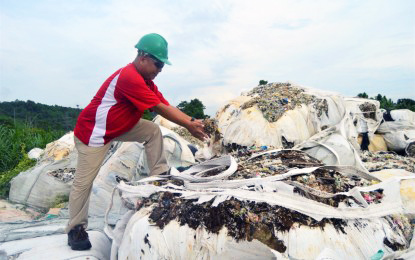 CAGAYAN DE ORO CITY — A lawmaker from Misamis Oriental on Monday has asked the Department of Justice (DOJ) to issue a hold departure order against officials of Verde Soko Industrial Philippines in the aftermath of their indictment.

Verde Soko executives are facing charges for violating Republic Act 6969 or the Toxic Substances and Hazardous and Nuclear Waste Control Act of 1990, for the transport and entry of the trash to country.

Both the company’s Filipino and South Korean officials have recently been indicted by prosecutors in connection with the illegal importation of tons of trash from South Korea last year.

Misamis Oriental 2nd District Rep. Juliet Uy, one of the complainants in the case, said a hold departure order would ensure that the respondents remain in the country to face justice.

“According to intelligence information, there may still be one or two of the Koreans in the country, but I fear others have fled already,” Uy said in a statement Monday.

It can be recalled that Verde Soko imported about 6,500 metric tons of mostly plastic wastes from the South Korean city of Pyeongtaek in two batches last year.

The company said the tons of garbage were supposed to be used as material for its recycling facility located inside the Phividec Industrial Estate complex at Sitio Buguac, Barangay Santa Cruz, Tagoloan.

However, the Bureau of Customs said the shipments had been improperly declared and that Verde Soko failed to secure an import permit from the Department of Environment and Natural Resources.

“Time is of the essence here. That hold departure order is badly needed,” Uy said.

Uy worked with Customs officials and environmental groups for the reshipment of the trash recently back to its country of origin. Some 1,500 metric tons of plastic wastes remains stored at the Verde Soko facility in Tagoloan town. (PNA) 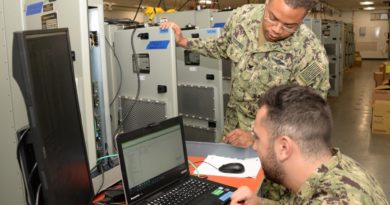 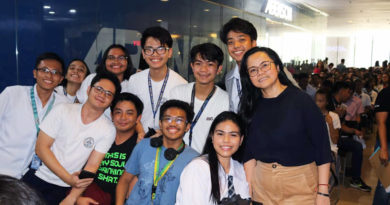 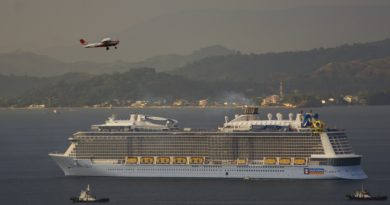 Subic May Have Weekly Cruise Ship visits in 2020