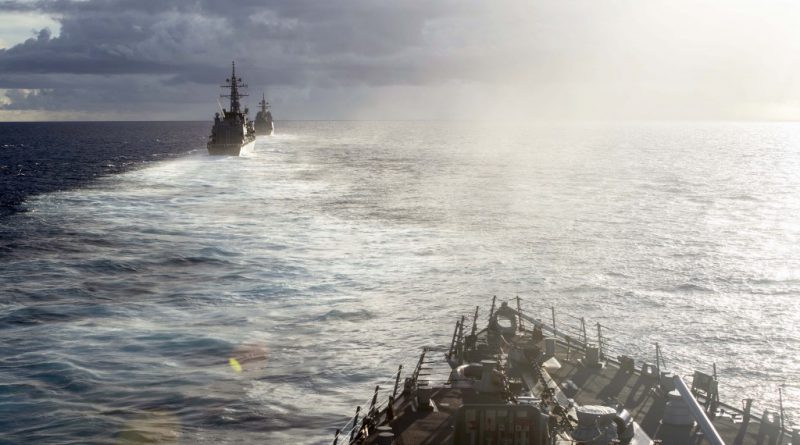 “Sailing and operating together is vital to maintaining the communication and cooperation that a strong alliance depends upon,” said Cmdr. Zachary King, Curtis Wilbur’s commanding officer. “These operations allow both our forces to learn from one another, build confidence in our abilities to quickly integrate and operate at sea and further strengthen this critical partnership.”

The cooperative deployment follows Pacific Vanguard, the first of its kind quadrilateral exercise between Australia, Japan, Republic of Korea, and U.S. Naval forces May. 23-27. PACVAN focused on improving the capabilities of participating countries to respond together to crisis and contingencies in the region. 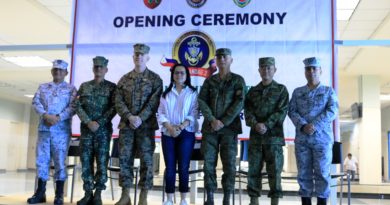 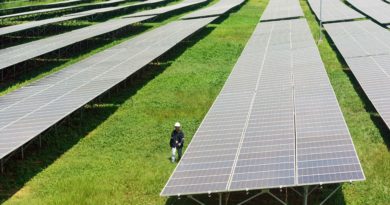