“TOGETHER, WE CAN MAKE A DIFFERENCE”

The 1980 cast of Repertory Philippines’ ‘The Sound of Music’ celebrated their 40th year anniversary in a very meaningful way. Aside from reminiscing, the group will be giving a heartfelt rendition of Maestro Ryan Cayabyab’s “Paraiso” as part of this year’s observance of the World Day of the Poor.

The reunion video will premiere on Hontiveros’ official Facebook page: facebook.com/hontiverosrisa on November 15, Sunday, at 7PM.

Hontiveros hopes that through this initiative, everyone will be reminded of their obligation to reach out to those who are adversely affected by the COVID-19 pandemic and those who lost their homes and loved-ones during typhoons, Rolly and Ulysses. These, according to her, are the very essence of this year’s theme, ‘Stretch Forth Your Hand to the Poor.’ The World Day of the Poor was first led by Pope Francis in 2017 and has since been observed annually all over the world.

The senator, for her part, is continuously conducting simultaneous relief operations for the victims of recent typhoons in some affected areas of Luzon.

Earlier on Sunday, Hontiveros also hosted an online prayer initiative led by leaders of the Catholic Church including Cebu Archbishop Jose Palma, as well as Kidapawan Bishop Jose Colin Bagaforo, who also chairs the Episcopal Commission on Social Action, Justice and Peace of the Catholic Bishops Conference of the Philippines (CBCP).

On November 9, the Senate also adopted Hontiveros’ Resolution No. 550 expressing its full support for observance and celebration of the World Day of the Poor 2020 and recognizing its shared responsibility as an institution for the promotion of social justice for the poor. 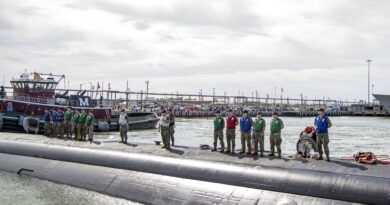 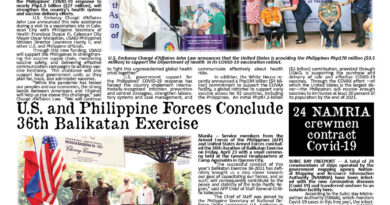