In his message, Zambales Governor and Regional Peace and Order Council 3 Chairperson Hermogenes Ebdane Jr. emphasized the need to better understand the approach required to harmonize the efforts of the national task force with the local task forces down to the grassroots level.

“If I am not mistaken, there are actually 12 factors involved in counterinsurgency efforts, but of course, what we must first do is to understand the problem, come up with a right government response, which starts with good governance, and of course the whole-of-nation approach employing all government resources in resolving the problem. Because I believe that insurgency in our country is really a political problem that needs political solution,” Ebdane emphasized.

For her part, Department of the Interior and Local Government Provincial Director Armi Bactad explained the importance of leveling off with the local task forces.

“Our approach is whole-of-nation. It is not just the military or the law enforcement agencies who will fight communist insurgencies but all government instrumentalities including the barangay level,” Bactad said.

Topics discussed include the Communist Terrorist Groups’ Framework, Executive Order 70 and the 12 National Clusters Framework and the Joint Regional Task Force Undertakings, Concerns and Ways Forward.
Zambales and Olongapo is the second to hold the levelling session in Central Luzon after Aurora. A similar activity is slated this week in Pampanga and Angeles City (June 7), Bulacan (June 8), Nueva Ecija (June 9), Tarlac (June 10) and Bataan (June 11). (PIA 3) 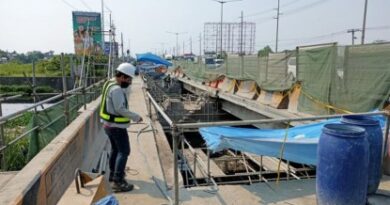 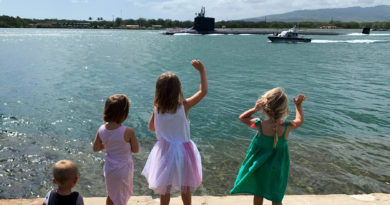